Taliban ban TikTok and PUBG in Afghanistan for ‘immorality’

the taliban government On Thursday (21), he ordered the banning of two applications popular among young people in Afghanistan: TikTok and the game PlayerUnknown’s Battlegrounds (PUBG). The justification would be apps “perverted youth”. The deputy spokesman for the Islamic Emirate of Afghanistan (IEA, another name for the Taliban), Inamullah Samangani, posted a tweet urging TV networks not to air “immoral material and programmes”.

The responsibility for blocking these applications in the country was attributed to the Ministry of Communications and Information Technologies. Even the previous government had already tried to ban PUBG in Afghanistan As for TikTok, several other countries have blocked (or tested) the short video app, including India, Pakistan, and the United States. 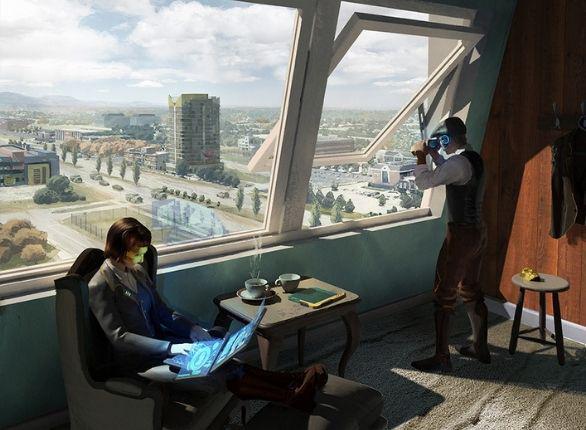 The PUBG game was accused of “perverting the youth”Source: Disclosure / PUBG Corporation

Since resuming power in August 2021, the Taliban have He also vetoed foreign series and music or any entertainment work that include women. The search “A survey of the Afghan people“, disclosed in 2019 by the Asia Foundation, revealed that only 29.7% of the population had access to the internet. Of these, 70.6% used it for social networks and 41.1% to follow news.